Thursday, January 21, 2016 kicked off the farm trade show season for Colombo North America, Inc. with the 40th Annual Georgia Peanut Farm Show and Conference in Tifton, Georgia. The event was held at the UGA Tifton Campus Conference Center and was presented by the Georgia Peanut Commission. The event started at 8:30 a.m. and lasted until 2:30 p.m. More than 100 exhibitors were in attendance to discuss products and services with peanut producers from Georgia, Florida and Alabama. 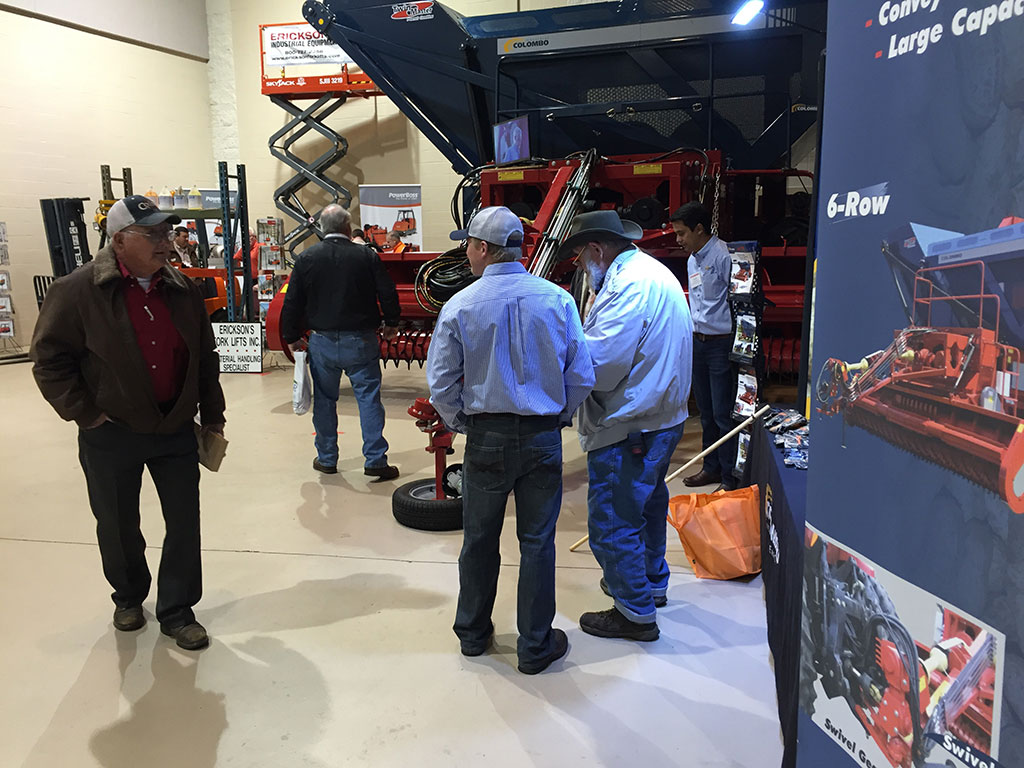 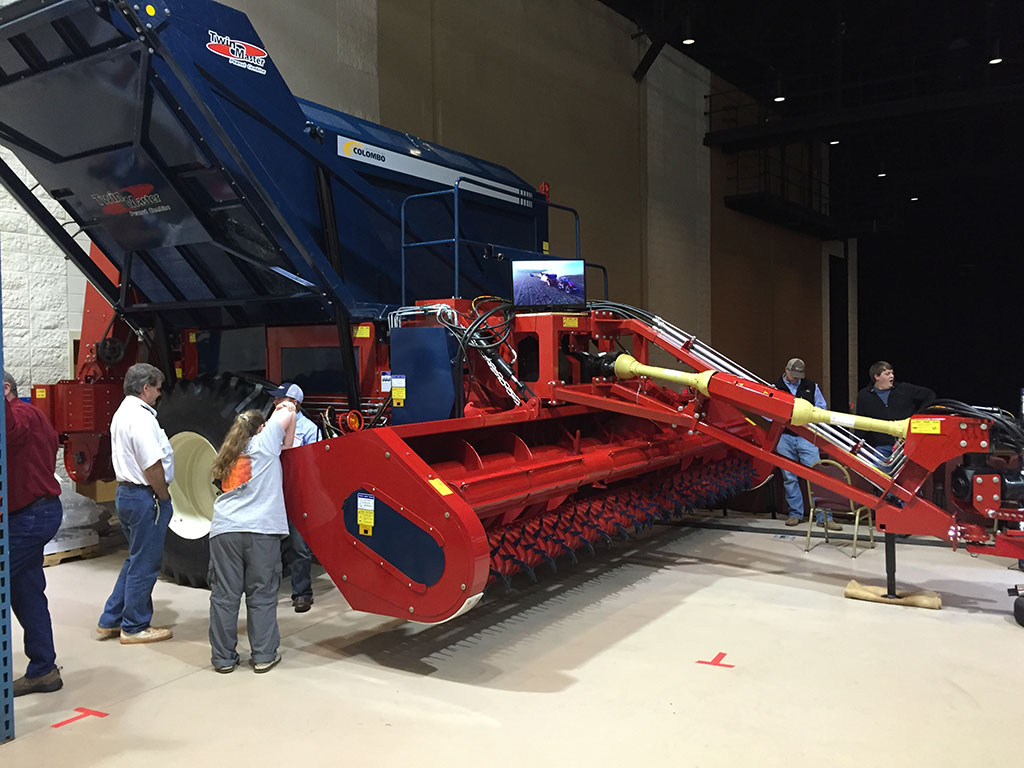 Colombo North America, Inc. was fortunate to have many customers stop by the exhibit to learn about changes, updates and new products. Colombo is thankful for everyone that came by the exhibit to learn about the company and its products.
The 2016 Georgia Peanut Farm Show and Conference turned out to be a great show with exceptional attendance. We would like to say thank you to everyone that assisted with this years program.

Make plans to see us at our other 2016 farm show exhibits as well!